How to Get a Command Block in Minecraft 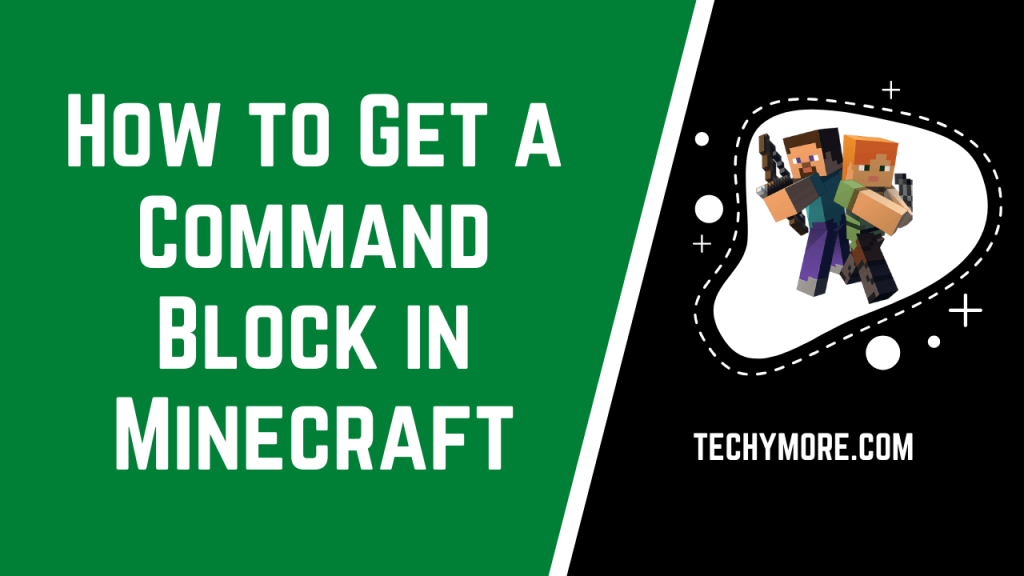 The Minecraft is a sandbox video game and the video game was released by Mojang in 2011. It was created by Swedish developer Marcus Persson. In 2014, the Microsoft company purchased this video game Minecraft. It is the best-selling video game ever, selling over 180 million copies on all the platforms. This video game has approx 120 million monthly active players.

If you want to introduce coding to any beginner then Minecraft is one of the best ways for this. Anyone can learn to create and use Command blocks in Minecraft. It is really easy to learn, and Java programming with Bookcat plugins and Minecraft mods. This is a very cool and fun place for those coders who just started to learn.

What is Command Blocks and Use in Minecraft?

A command block in the Minecraft game has an advanced feature. And You will not get this feature in all versions of Minecraft. Once you have a command block in your inventory then you can plant it down and program it with the command. Any command running in your chat window can also be run from the command block. You can do complex and surprising things in the game, just program your command block for that.

Check Also: How to Breed Horses in Minecraft [Full Guide]

A block that can execute commands is called the command block. Because without cheating, it is not possible to achieve in the Survival Mode and it is mainly used in the custom maps or on multiplayer servers. A command can execute a block command when activated by a Redstone power.

How to Get a Command Block in Minecraft 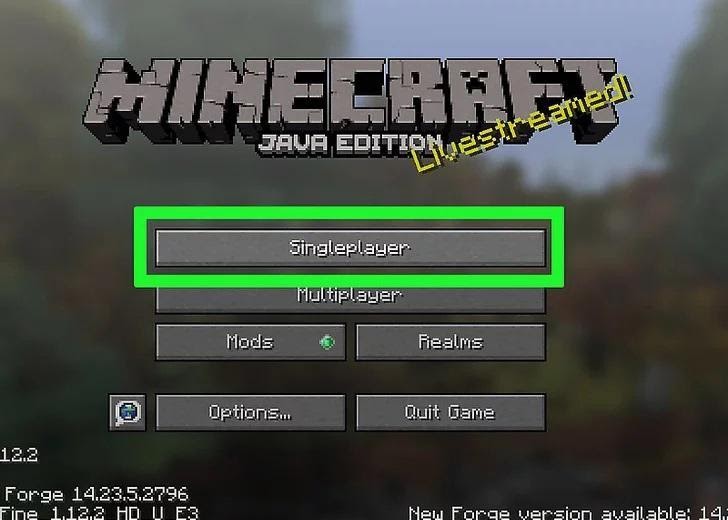 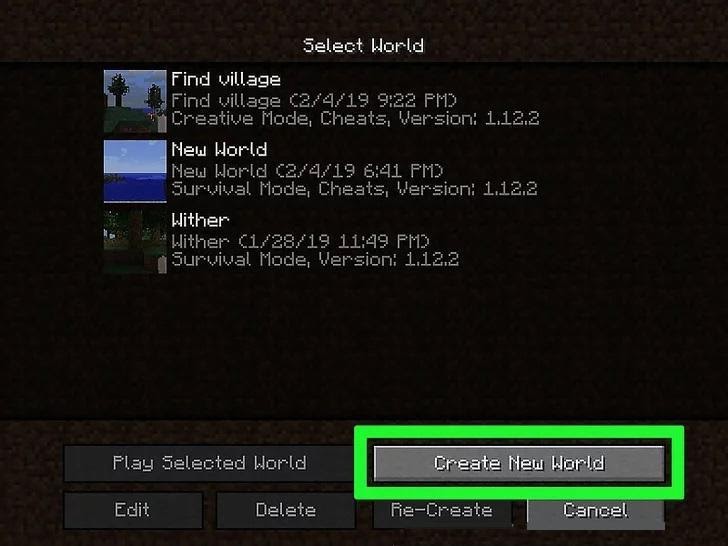 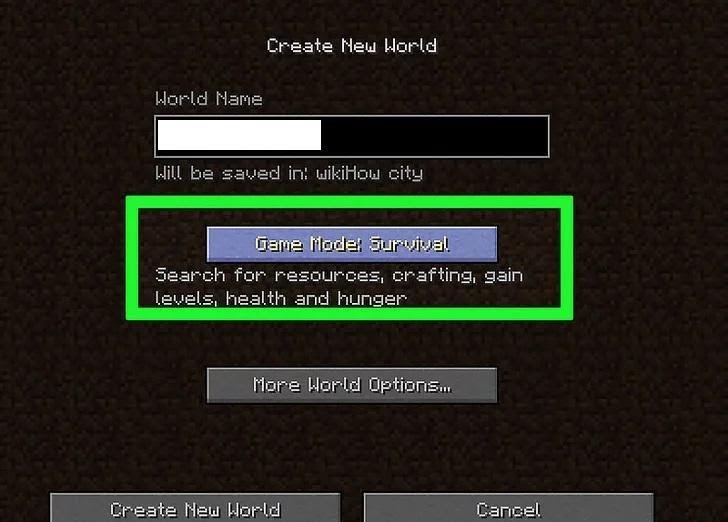 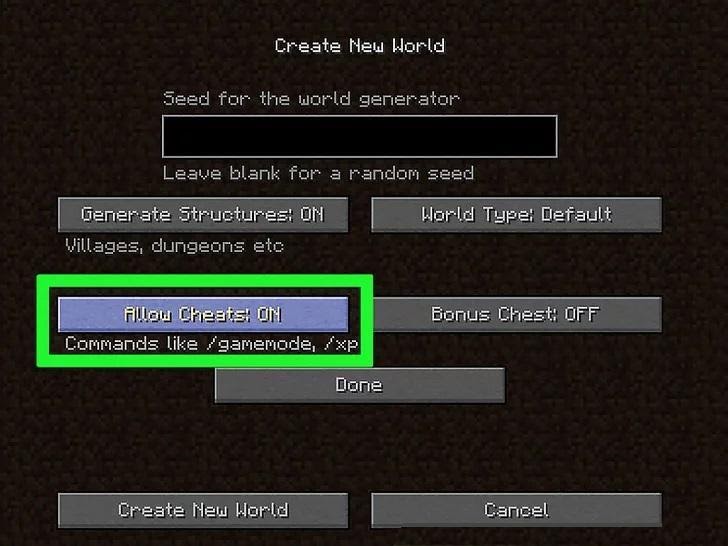 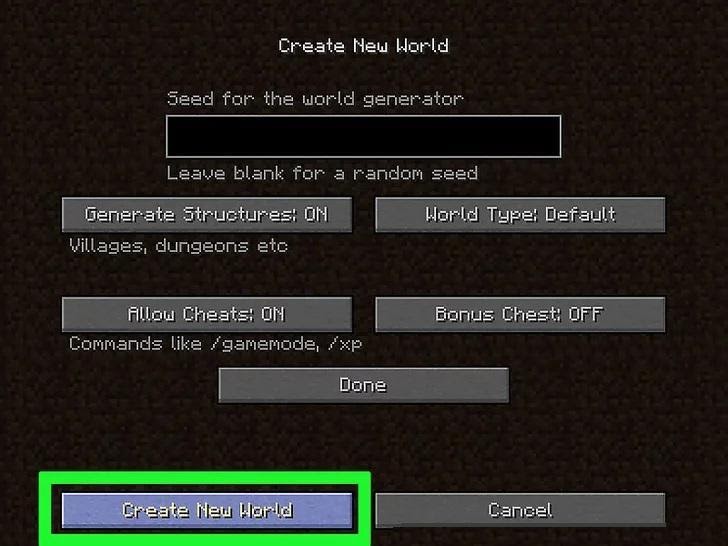 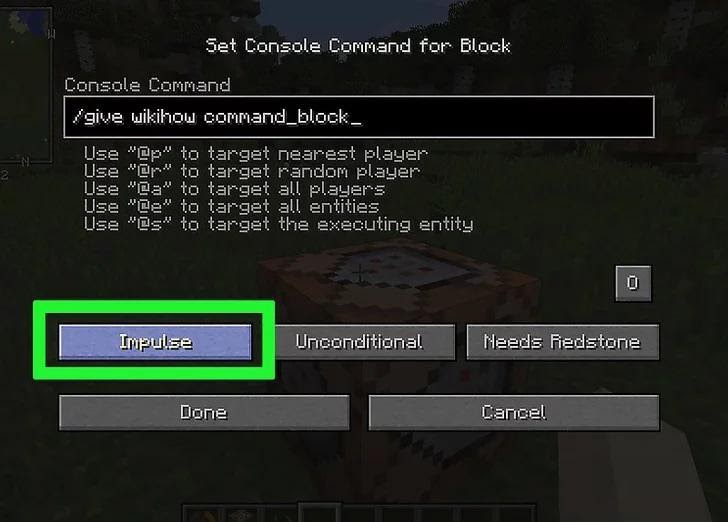